Get Your Legal Questions Answered By A Professional Las Vegas, NV Attroney. 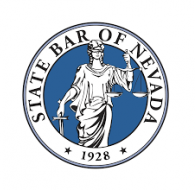 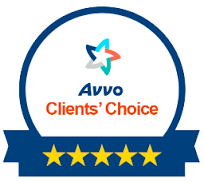 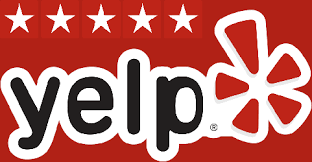 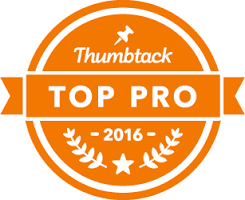 During law school, Robert served as the Executive Editor for the St. Thomas Law Review, and was a member of the moot court team. Robert was also employed by the law school as an Active Learning Instructor (ALI) to first year law students in the subject of Civil Procedure. Robert earned book awards (highest grade) in the subjects of Legal Research, Analysis, and Writing; Appellate Advocacy; Constitutional Law; Wills and Trusts; Sales; and White Collar Crime.

After moving back to Nevada after law school, Robert served as a law clerk to the Honorable Judge Stefany Miley in the Eighth Judicial District Court, Clark County, Nevada from 2011 to 2013.

In early 2013, Robert came full circle and returned to the law firm of Chesnoff & Schonfeld where he practices primarily in the area of state and federal criminal defense, civil litigation, and family law.

With our support you can be sure a fair defense.

Have you been injured in a wreck ?

No points on most

We stand in your corner in the court of law.